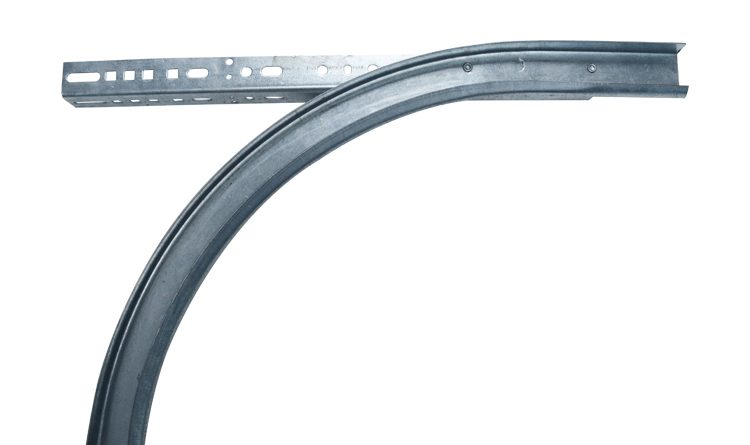 Residential tracks commonly measure 0.055, .062 and .075 inch in thickness. Over the years, tracks have seen a reduction in thickness, for the many lighter steel doors in use. The standard thickness for heavy wood doors was 0.075 inch. Prior to that the track standard came in at 0.083 inch. Three inch tracks are normally constructed with .109 inch steel.
Most garage door tracks roll off the assembly lines of either Napoleon or Arrow Tru-line. Previously, all door manufacturers made their own tracks; now only a few do, including Raynor, Wayne Dalton and Overhead Door. 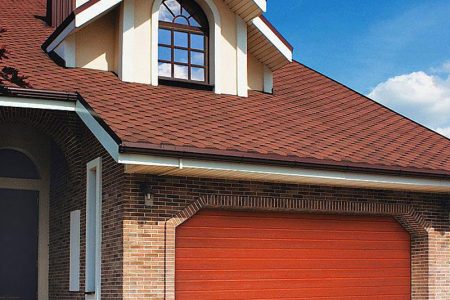 How to choose a best garage door for your resident

Buying advice If you are buying a new garage door like most people do, here are three things you need... read more 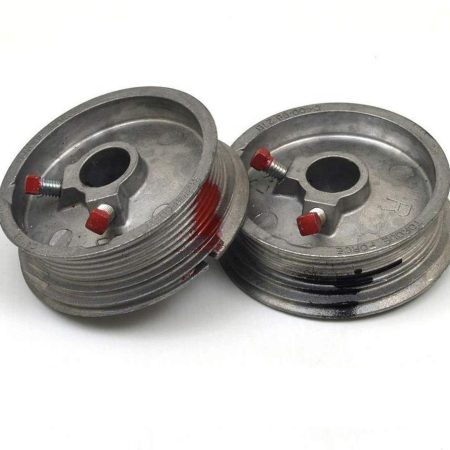 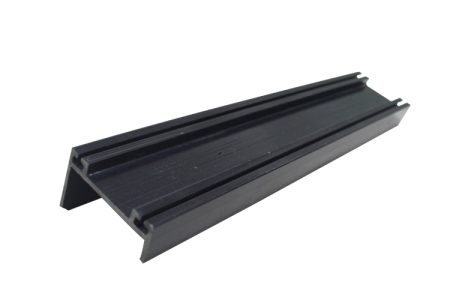 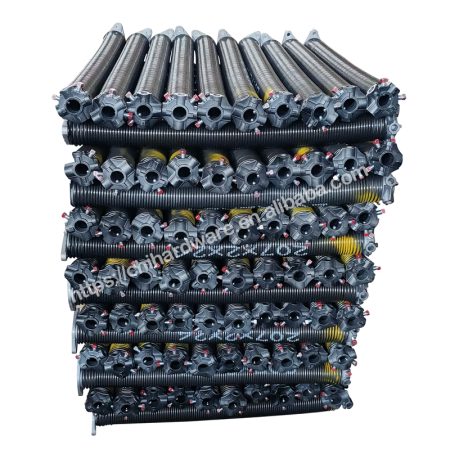 The Difference Between Garage Door and a Rolling Door 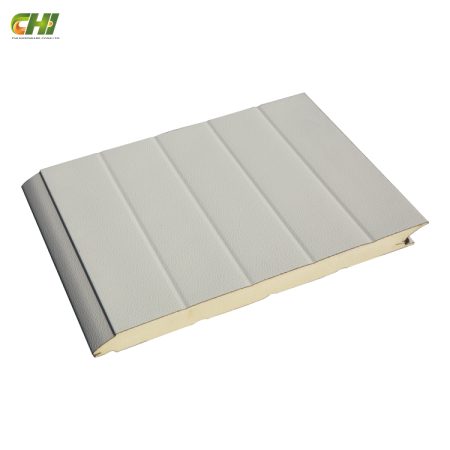 A New Set of Garage Doors Can Give Your Home a Fresh Appearance in the Neighborhood, the Garage Door... read more 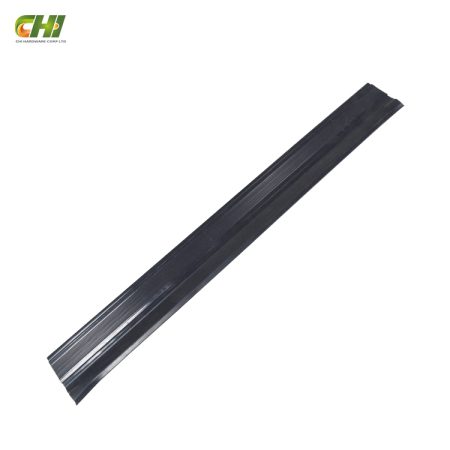 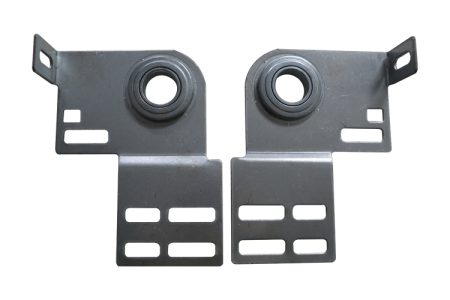 There Are Several Types of Garage Door Brackets. Due to Their Different Uses, They Are Named As Residential Top... read more 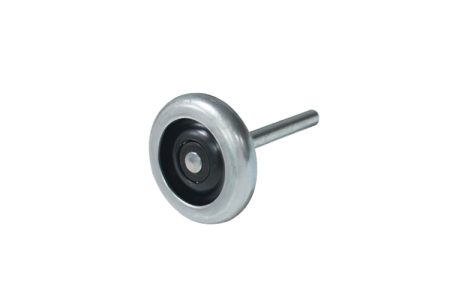 Garage door rollers come in a variety of shapes, sizes, and materials as pictured and described below. Roller sizes are... read more